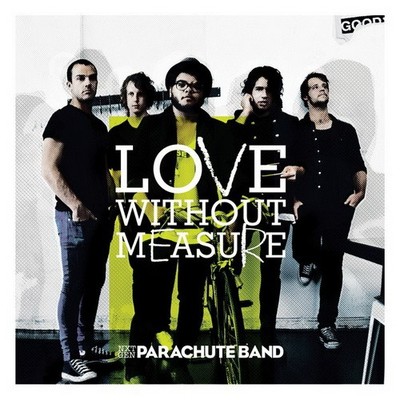 Omega Levine and Sam de Jong formed New Zealand's 'next gen' PARACHUTE BAND in 2007, picking up from where the original Parachute Band (1997 - 2006) had left off.
They built a team of like-hearted musicians for one purpose: to translate an ancient message into sounds that could be understood on city streets.
To date, the 'next gen' PARACHUTE BAND have released two albums: Roadmaps and Revelations and Technicolor which have had songs covered by Casting Crowns ('Mercy') and Lincoln Brewster ('I Belong To You').
Their third album, LOVE WITHOUT MEASURE, features more great songwriting and pulsing drums, angular guitars and odd synth-breakdowns that their fans have come to expect.