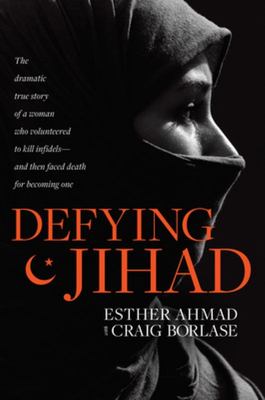 Esther Held Her Hand Up High. At the age of eighteen, she had just volunteered to die-and kill-for radical Islam. Her mind raced with all the promises jihad held out for her: The more infidels yon kill, the greater the reward for you and your family in heaven. At long last, you can win your father's love and approval. If you truly love Allah, you will die for him. But two nights before she was to leave, Esther had a dream... one that changed the course of her destiny. Against all odds, Esther became a follower of Jesus, even though leaving Islam meant her death sentence. Led by her furious father, the local Muslim clerics challenged her to a series of public debates: the Bible versus the Qur'an. Every day for a month-if she lived that long-Esther would stand before the mob to defend her newfound faith. Would God give her the words to argue against religious leaders, former friends, and even her own family? Book jacket.